Do Oregon And Washington Have Net Metering Programs?

If you have a solar system, it will produce a lot of clean energy on sunny days. However, what if it generates more electricity than your home uses at that time? Many people think they need batteries to store this extra power, but another alternative exists in Oregon and Washington. Solar homeowners can sell surplus electricity to the utility company in areas where there are net metering programs and receive bill credits.

Net metering laws ensure that solar panel system owners receive compensation for the surplus electricity they supply to the grid. Net metering programs enable utility customers to sell renewable energy at a retail rate and receive credits on their electric bills. These credits offset power consumption during other times when the solar power system isn’t producing enough, like at night or in cloudy weather. 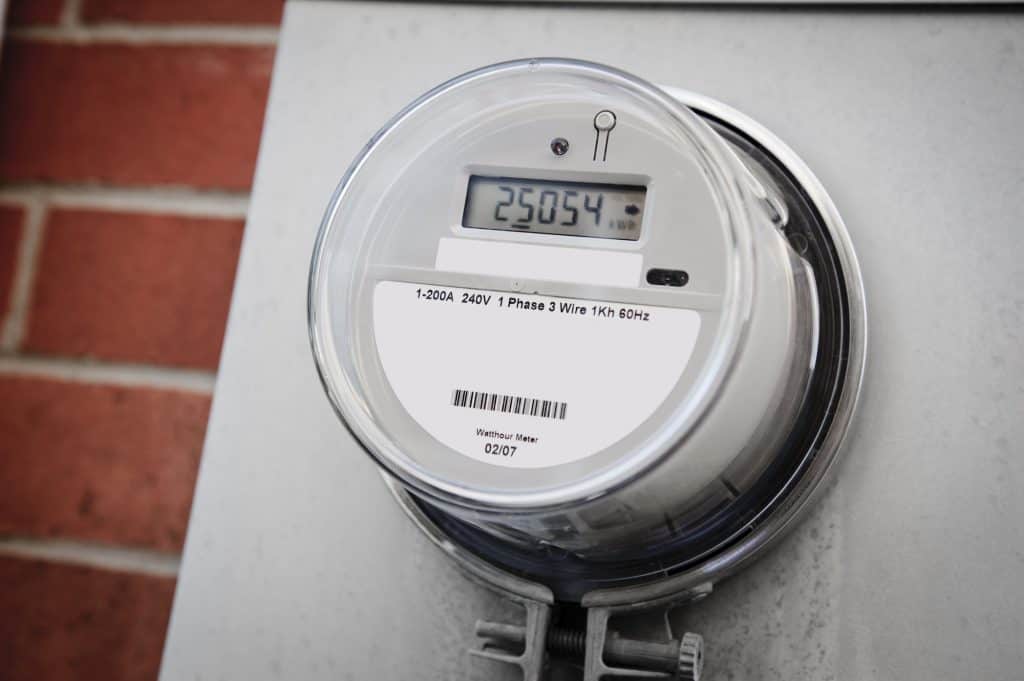 What is net metering?

Net metering, also known as net energy billing, allows solar system owners to receive compensation for extra solar electricity they feed to the electric grid. Because there is no national standard net metering, these programs vary widely across the United States, and some utilities do not offer net metering to their customers.

Currently, 41 states have net metering laws. Most utility companies will swap out your existing power meter with a bi-directional one, so they can measure the power you supply to the grid, not just the electricity your home draws from the grid. Most power meters just measure the power going from the grid to the house, so they can’t measure electricity moving in the opposite direction.

For example, let’s say a family in Tacoma, Washington has a solar system that produces an excess of 300 kWh of electricity in the summer months when the sun is out longer. The family needs an additional 250 kWh from the grid in the winter months when the solar system isn’t producing as much power. The solar system produces an excess power in the summer months and are banked for later use. But if the family doesn’t consume this power within a year, the credits expire after a 12 month time period. 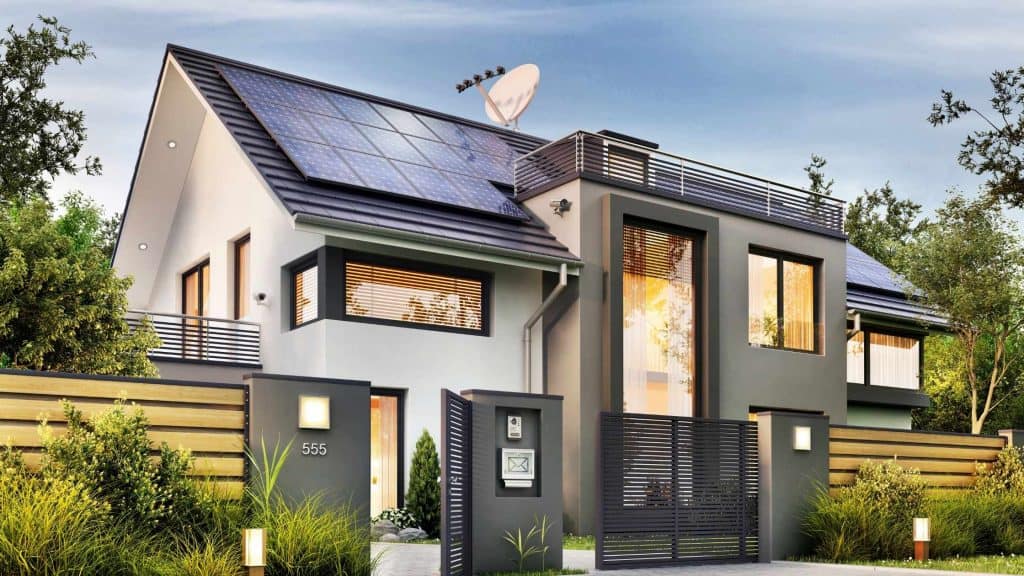 Does Oregon have net metering?

Yes, Oregon has excellent net metering laws that allow solar homeowners to generate their own renewable energy and dramatically lower their electricity bills. These laws have been in effect since 1999 and apply to investor-owned public utility districts, municipalities, and electric cooperatives. The solar projects may be up to 25 kW of capacity for residential systems or 2 MW for commercial solar systems.

If excess solar energy credits remain at the end of a 12 month period, the credits are transferred to customers enrolled in the public utility’s low-income assistance programs. At Smart Solar Energy, we are skilled in properly sizing solar systems to maximize your solar savings to avoid solar credits from expiring. Our team can design a solar system that meets your needs while avoiding excess energy production.

Does Washington have net metering?

Many Smart Solar Energy customers have questions about how these programs work in Oregon and Washington.

Will I still have an electric bill after going solar? 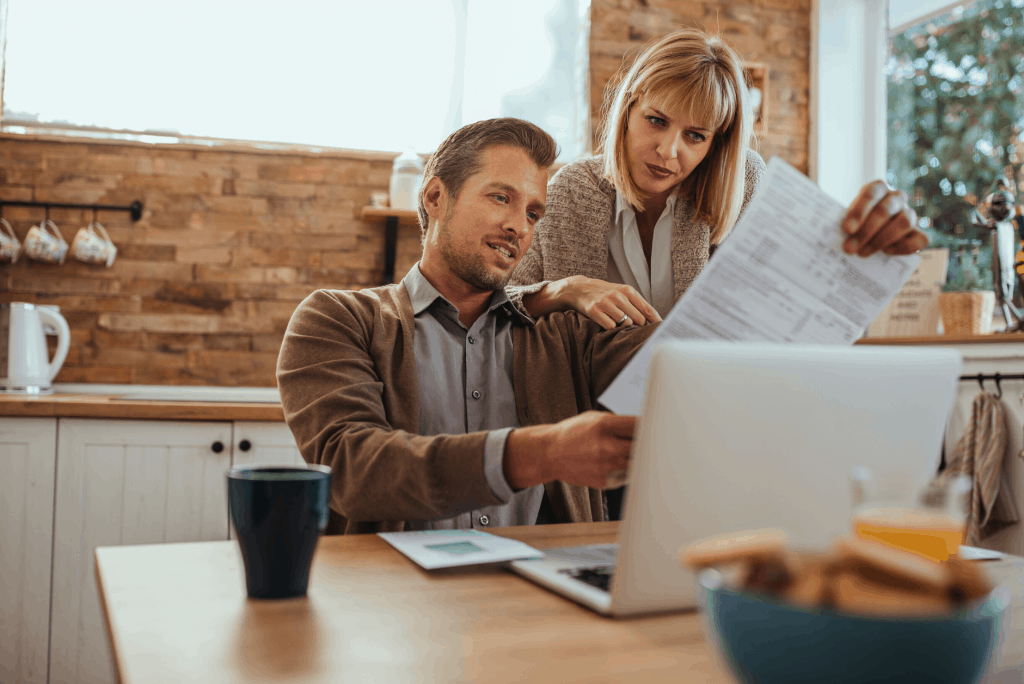 These fees vary by location and utility company and are often between $8 and $16. This fee is only waived if a utility customer shuts down their account, but it remains in effect for any home with active electric service.

Can I have a solar battery and still participate in net metering?

Yes, you can have a solar battery bank and participate in net metering. In fact, if you live in an area with time-of-use rates, like Pacific Power and Portland General Electric, having a battery can allow you to save even more money on your bills.

Time-of-use rates mean that the cost of your electricity varies throughout the day and rates are often highest in the late afternoon and lowest in the middle of the night. If you have batteries, you can supply more power to the grid when the rates are highest, increasing your savings.

Do I need a special electric meter to join a net metering program?

Yes, most net metering programs require you to have a bidirectional meter that measures both the power coming in and going out of your home. The power company will upgrade your meter, and we can help facilitate this process by submitting interconnection paperwork to your power company.

How do I apply for net metering with my utility company?

At Smart Solar Energy, we complete and submit interconnection applications on behalf of our customers because we believe in making it simple and easy to go solar. Once the application is approved and you have your new meter, you can start accruing solar credits for excess power.

When will my solar system generate excess solar power? 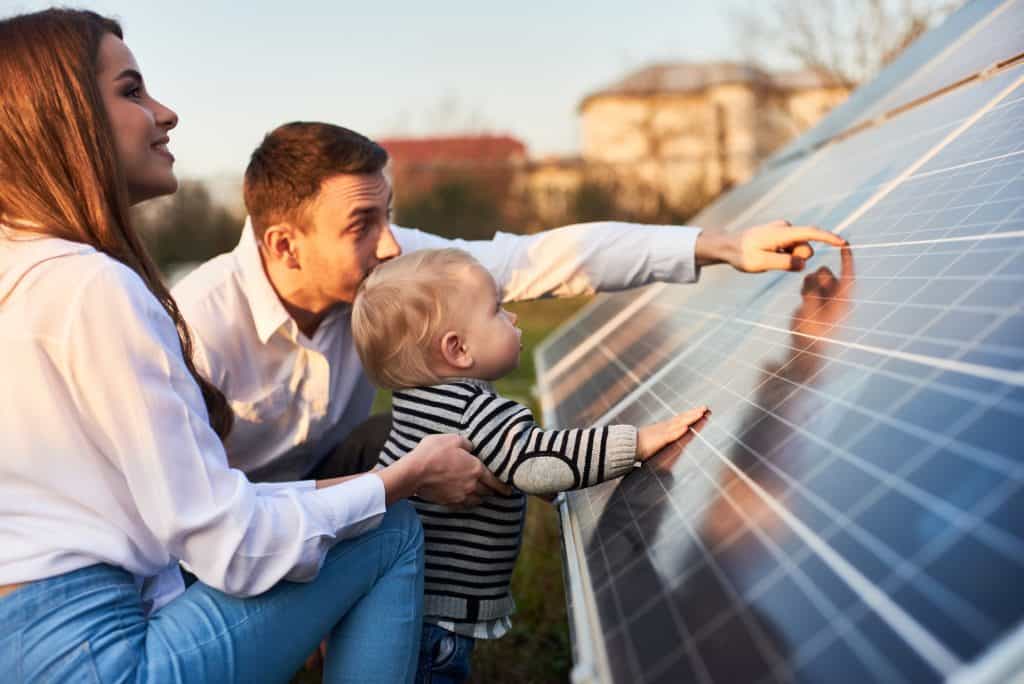 Your solar system will feed electricity to the grid whenever it is producing more power than your home consumes. The solar system provides power to your home first, and then the surplus is fed into the grid.

For example, during sunny days, your solar system will power your refrigerator, lights, communications equipment, air conditioner, etc. However, there will often be more electricity available than your home needs, and that excess power gets supplied back into the electrical grid.

If your system isn’t producing as much power as you need, you will draw power from the grid. This means that your home will always have electricity when you have solar and a battery. If you do not have a battery with your solar system, you will not have any power during a blackout.

How much can I save with net metering?

The maximum amount you can save with net metering is to eliminate the supply charges on your electric bill. These fees vary each month and are based on how much power you consume. For most Oregon and Washington homes, this is between 900 and 1,000 kWh of electricity, but this will vary depending on each home.

For most homes, the supply charges are the largest fees on electrical bills. Eliminating these with a solar system means you only pay the transmission and distribution fees, which are usually a relatively small portion of most electricity bills.

Will I receive payments from my electrical utility with net metering?

No, your solar energy credits will offset your own consumption, but you will not receive a check from your electric company for surplus power. Participating in net metering means you can zero out your power bill every single month.

Most Oregon and Washington homes will produce more solar power during the summer months because we have a lot of sunny weather and long days. If this is true for your home, you can bank some extra kWh credits for use during the rainy winter months, but this will not result in an actual cash payment from your utility provider. 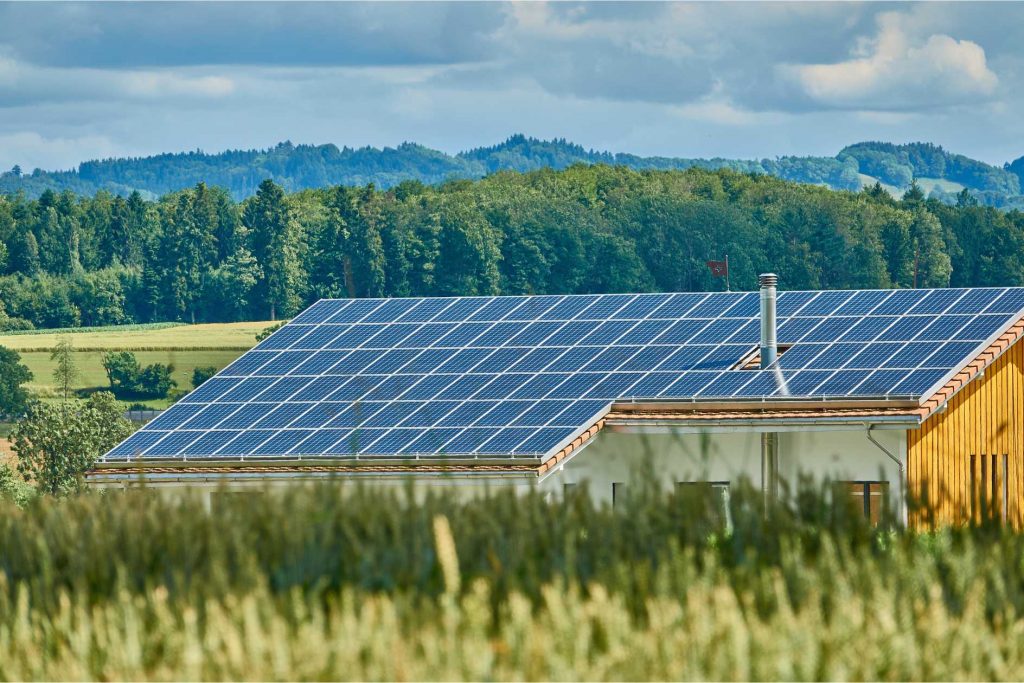 No, you must be connected to the power grid to participate in net metering because you wouldn’t be able to provide surplus electricity. Likewise, off-grid homes do not have electrical meters or power bills. For that reason, most off-grid houses have multiple batteries to store surplus power.

Should I participate in net metering if I have batteries?

Yes, if your home is connected to the power grid, we recommend participating in net metering. Solar batteries will allow you to store as much surplus power as the batteries hold, but there will be times when they will be completely full, and then this surplus power will go to waste.

Want to learn more about how to virtually eliminate your electricity bills?